Discover the world of playing cards

Immerse yourself in the enchanting world of card art

The World of Pokercards / playing cards! 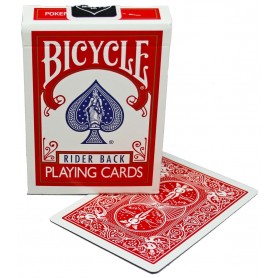 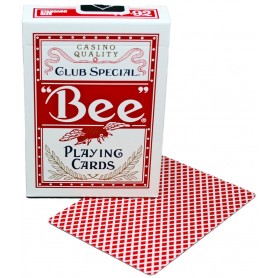 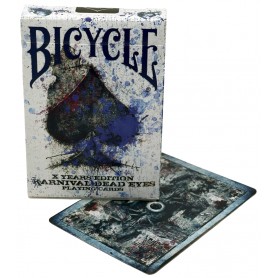 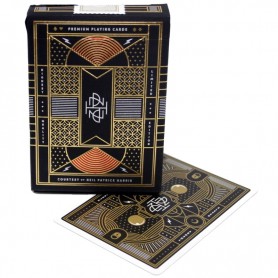 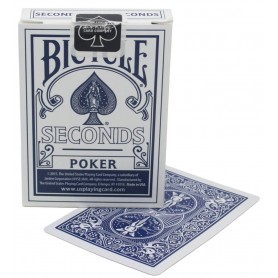 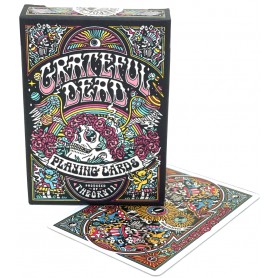 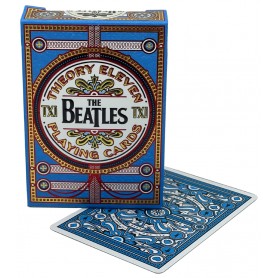 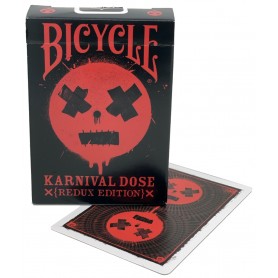 CHF 29.99
GREAT DEALS
TONS
OF POSSIBILITIES
VERY INTERESTING
AND UNIQUE
PRODUCTS
ORDERS BEFORE 3PM
WILL BE SHIPPED THE SAME DAY (working days, Mo-Fr)*
10% ON ALL ORDERS
OF MORE THAN 60 CHF (VALUE OF GOODS) 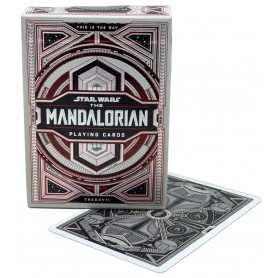 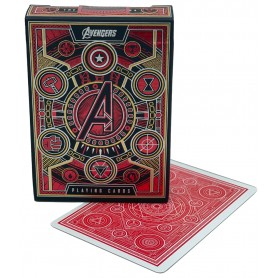 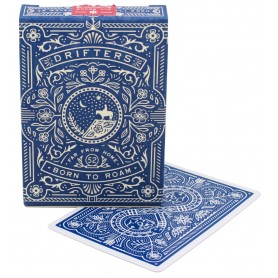 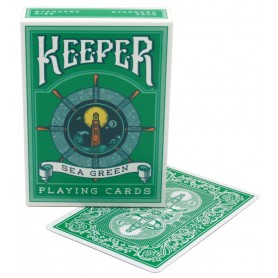 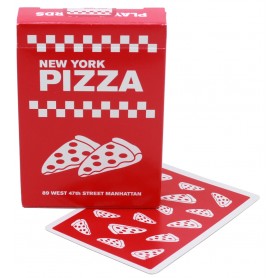 Have you ever wondered about the history of playing cards? Well, let us give you a quick recap...

playing cards were first-ever officially mentioned world wide in 868. Chinese writer Su E describes Princess Tong Cheng playing the “leaf game” with her husband’s family, the Wei Clan. In 1005 another Chinese writer associates the rising popularity of playing cards with the production of sheets of paper instead of the traditional scrolls.

playing cards came to Europe in the 14th century. This is known because an official ordinance mentions them being banned in Bern, Switzerland in 1367. Close to the 15th Century, familiar suits started appearing on playing cards across the world—hearts, bells, leaves, acorns, swords, batons, cups and coins.

At the beginning of the 15 Century, professional Cardmakers in Germany started using Woodcuts to mass-produce cards.

In the late 15th Century France starts producing playing cards with the familiar suits of spades, hearts, diamonds, and clubs. In the late 18th Century, before the French Revolution, the King was always the highest card in the suit. But that's also the time where the Ace stars its journey to the top.

In the mid to the late 19th Century, the joker makes his first appearance as the third-highest trump, the best bower, in the Euchre's game. Some people believe the name joker comes from "juker" another name for the game. Later in the same century, the first Bicycle Branded cards are produced.

In the mid of the 20th Century, a Mameluke deck (cards made in Mamluk Egypt) are discovered in Istanbul dating back from somewhere between the 12th and 13th centuries.