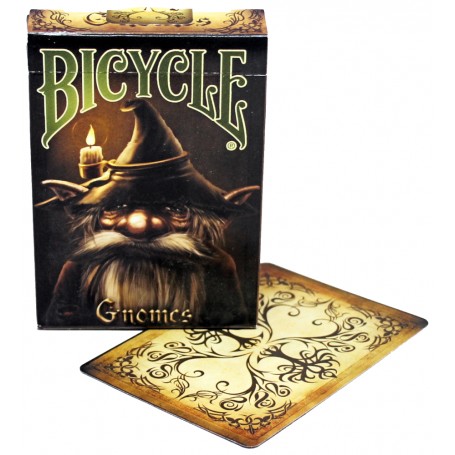 Shipping to various countries as low as CHF 9.90

Attested from the early 18th century. Gnomes are used in Alexander Pope's "The Rape of the Lock". The creatures from this mock-epic are small, celestial creatures which were prudish women in their past-lives, and now spend all of eternity looking out for prudish women (in parallel to the guardian angels in Catholic belief). Other uses of the term gnome remain obscure until the early 19th century, when it is taken up by authors of Romanticist collections of fairy tales and becomes mostly synonymous with the older word goblin. 100% custom designed Bicycle playing card deck.

Information about the Product
Bicycle 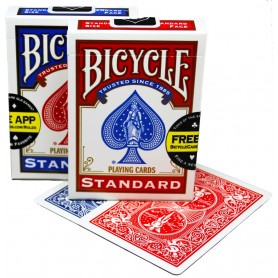 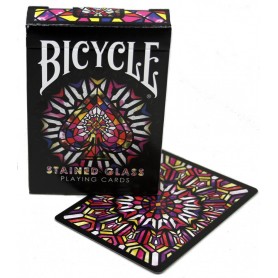 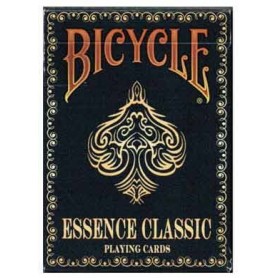 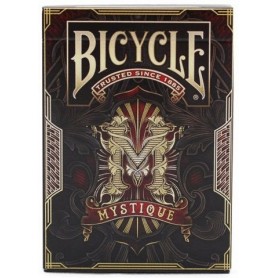 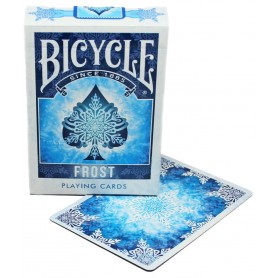